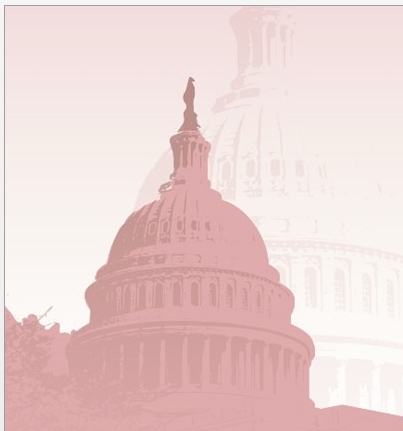 In a recent speech, President Joe Biden announced the American Families Plan, which is a proposed $1.8 trillion legislative package. The proposed bill includes an investment of around $1 trillion in families, education and workers. The bill also includes around $800 billion in enhanced tax credits that would extend the benefits included in the recently passed American Rescue Plan Act for lower- and middle-income workers and families.
In general, this proposed plan would:
According to an update from the White House, President Biden will propose a set of measures to increase the amount of taxes that the wealthiest Americans pay, while ensuring that no one making $400,000 per year or less will see a tax increase. This bill would be partially funded by proposed higher taxes on wealthy Americans.
Employer Takeaway
This bill is a large piece of legislation that will be debated by both chambers of Congress. Expect major changes from this initial proposal as this bill moves its way through the legislative process.
We will continue to monitor developments and provide updates as more details become available. Contact your BenefitWorks Team with any questions.